This was an interesting and challenging assignment. Defining what to include as media consumption, figuring out how to measure it, and summarizing the mass of data in a reasonable form were some of the design decisions I had to make. I decided to provide qualitative observations on my offline and mobile access and then try to “deep dive” into my web history to gain further insights into what I consume. 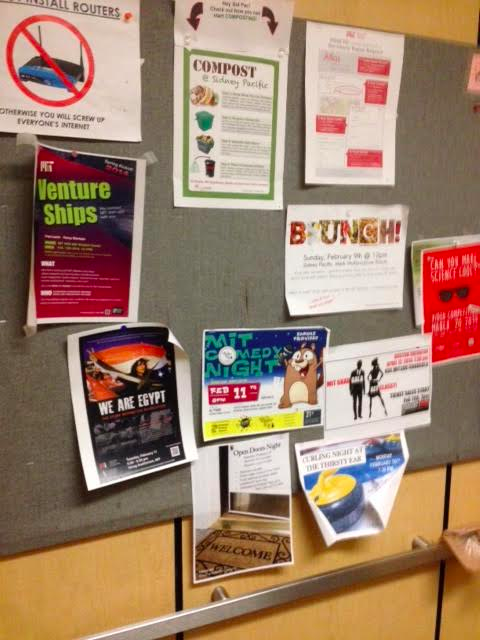 A substantial amount of my media consumption is on my phone. Unfortunately, I didn’t find a good tool to automatically track my mobile usage or automatically take screenshots; in hindsight, capturing my browsing history might have worked to some extent, but it wouldn’t have been able to capture all of my usage through various apps. It’s my hope that my deep dive into my desktop Internet usage will capture some of these patterns.

A key exception is Facebook. A few weeks ago, to reduce distractions on my computer, I decided to logout of Facebook from my computer and access it only on my phone. I think that it has been a successful experiment — I’ve only logged in to Facebook on a couple of occasions. On my phone, I accessed Facebook on a daily basis and generally click on a few links on my news feed.

As a first step, I used RescueTime to measure my computer activity. As illustrated below, it provided an indication of when I’m on the computer and the types of activities I do. It seems like a lot of my most productive hours are in the early evenings and early hours of the morning.

Usage by hour of day

RescueTime also provided a breakdown of my news and entertainment consumption: